VISA RULES FOR FOUR TOP UK UNIVERSITIES HAVE BEEN RELIEVED 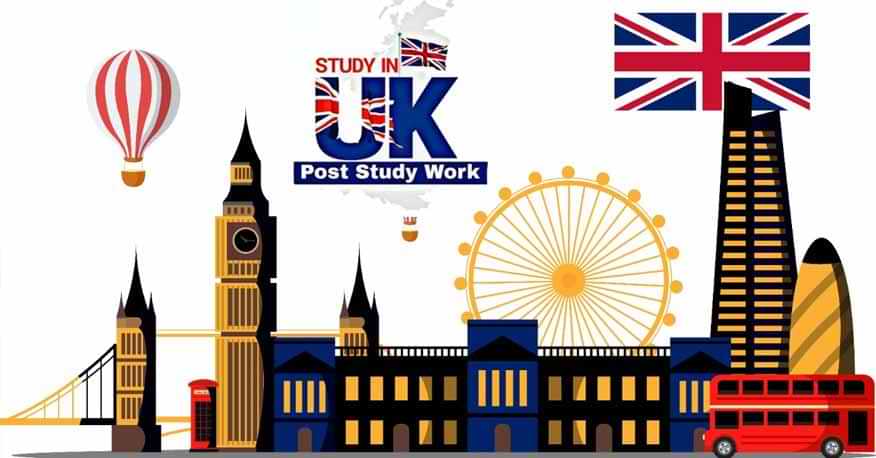 The visa rules for four top English Universities has been relieved by the Home Office in a trial for master's students in order to create a two-tier system. The scheme was launched on 25th July 2016, which is a two year pilot program to release the visa rules for masters at the University of Oxford, Cambridge, Bath, and the Imperial College London. The reason behind this is a trial of a differentiates approach on student's visa. The step of liberalization on students visa has been possible only after Theresa May's chances to be the Prime Minister and position as home secretary will be replaced by Amber Reddy. During her tenure as home secretary, the Home Office was willing to release the visa rules for top universities and institutions. As per the document on guidance released by the Home Office for Tier 4 student visa scheme says that the four Universities involved in this scheme will be made responsible for eligibility checks as the students will be allowed to submit reduced number of documents such as prior qualification etc. as a part of their visa applications. And also the students under this pilot scheme from the top four universities will also be allowed to stay in the UK for next six months after the completion of the masters which they can utilize in finding a job.

Universities were favoring for reinstatement of post-work visas, but this visa does not include that. This trial programmer is only to let the candidates have time to find jobs under the Tier 2 Skilled Worker Visa Pathway.

A question and answers regarding the scheme was circulated by the government to vice chancellors which states that "the four universities selected due to their consistently low level of visa refusals. The pilot is intentionally narrow in scope in order to monitor the pilot outcomes against the stated objectives and to minimize the risk of unintended consequences before considering rolling it out more widely",

Aim of this Scheme

Test the benefits of a differentiated approach within Tier 4, whilst ensuring that any changes do not undermine the robust application of immigration requirements.

The document also states that the formal evaluation of the pilot will be carried out by the Home Office and it will be kept under close observation. It is further added in the Q&A document that, "The results of the ongoing monitoring and evaluation will inform any decision to roll the pilot out more widely." It would be controversial among universities regarding the use of visa refusal rates to select the four universities. It is being argued by most of them that refusal rates are attributable primarily due to clerical errors by any student or due to decisions of the immigration agents, rather than to universities. The chief executive of Million Plus, which is the association for modern universities, Pam Tatlow asserted that, "This pilot formalizes a differentiated approach to universities that will concern many vice-chancellors and principals and should concern the Department for Education and Department for Business, Energy and Industrial Strategy. A two-tier system based on the cohorts that these four institutions recruit in no way reflects the wider international market in which universities throughout the UK engage".

The director of the Higher Education Policy Institute and an ex adviser to Lord Willets, during his tenure as University Minister, Nick Hillman stated that, We still have a single national UK-wide higher education system. But it is stretching at the seams and any attempts to pick off a few universities or a few subjects and to treat them differently risks ripping that apart. In the end, the whole country will lose because it is equivalent to telling the rest of the world we value some things more than others. It was mentioned by the spokeswoman at Home Office that, we welcome people who want to come to the UK to study at our world-leading institutions and this carefully targeted pilot scheme will help to ensure they remain highly competitive and continue to attract the brightest and the best students from around the world. She also said that, "students within the pilot will still need to meet all Home Office Immigration Rules, including being subject to the appropriate identity and security checks. Applications that do not meet the Immigration Rules will be refused."

For more details on getting admission in to the top universities to Study in the UK, kindly contact Global Tree Overseas Education Services, for authentic and trustworthy guidance, which could generate desired results for you.

How much money do you need to move to Canada?

How to apply for Ph.D. abroad