Location of the University

The University of Toronto is located in the Greater Toronto Area of the province of Ontario. The main campus of the university is situated on the grounds surrounding Queen-spark, a popular tourist destination. The other two campuses are smaller than the main one and are located in Mississauga and Scarborough. The University of Toronto has a sprawling campus of 180 acres covered with many green spaces which have formed a distinct region of urban parkland with its own ecosystem and various wildlife species of flora and fauna calling it home.

The University of Toronto has one of the best research facilities in Canada and worldwide. The University follows a multidisciplinary approach to research, wherein a number of departments and faculty co-operate with each other to come up with cutting-edge innovations and new research. The research funding at Toronto University is amongst the highest in the world, which has enabled it to become a globally recognized leader in research and training. Toronto University has a network of over 500000 alumni all over the world and has been the alma mater of several stalwarts including Nobel laureates, former prime ministers, and Governor Generals of Canada. Toronto University also has an extensive library with a huge collection of books, periodicals, research papers, and electronic media. The library offers quiet study zones to allow students to carry on their work uninterrupted and undisturbed, as well as group study rooms for students who wish to work on projects in collaboration with other students. The University of Toronto library also conducts regular workshops on various subjects. The university also has a housing department that is responsible for coordinating and providing accommodation to students. Toronto University offers a number of housing options for its students including on-campus housing, off-campus housing, student-family residences, and dormitories.

To know more about the University of Toronto and how to apply get in touch with Global Tree one of the most trusted overseas education consultancies in India. 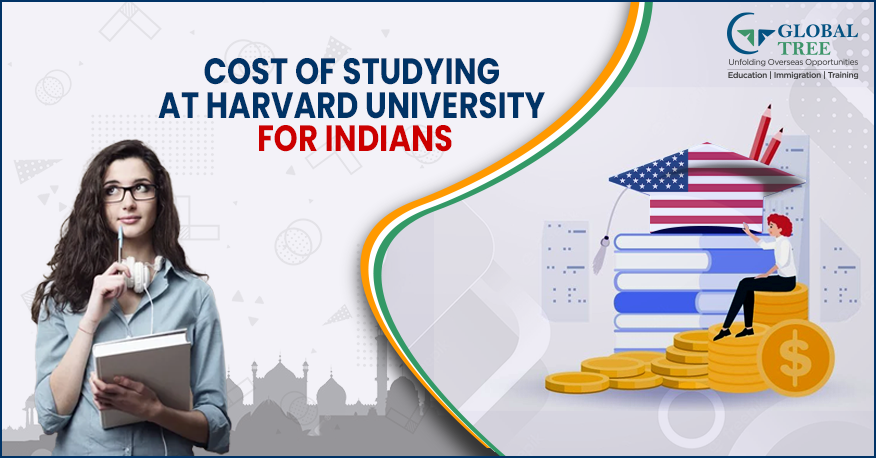 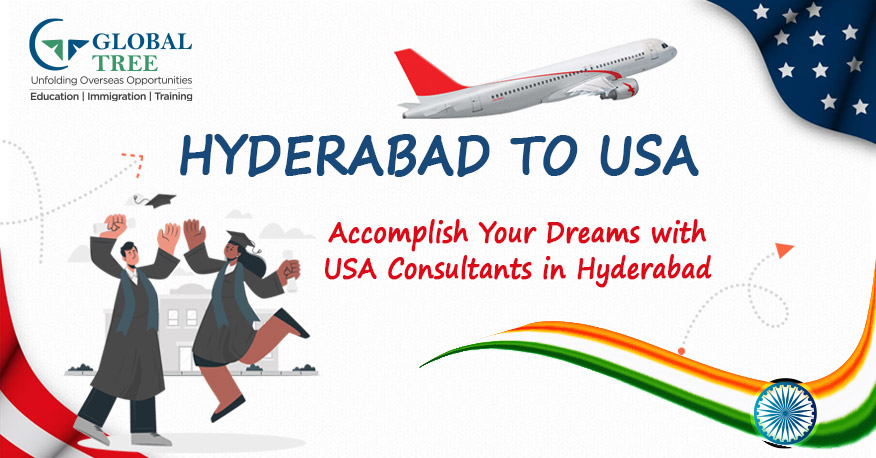